Travel like a local: first impressions of regional China

China, a country with the world’s largest wall, two Disneylands, a government that won’t let you use Facebook and, arguably, the world’s cutest national animal, the giant panda.

We recently visited the Sichuan region in China to volunteer with giant pandas. Even though we got just a slight taste of China, it was enough to leave a big mark on us.

Having our home base in Perth, we’re pretty lucky to be so close to Southeast Asia which has resulted in multiple trips to Bali, island hopping in Phuket, exploring Singapore and even stepping foot in a special region of Java that is ruled by a princess.

However, none of our previous trips to south east Asia prepared us for our first visit to the China, not one. Thankfully, we organised our volunteering abroad through GoEco which meant there was someone waiting to pick us up at the airport—otherwise we’d have had no idea how to get to our hostel. If you are on your own we suggest you get your hotel address printed in both English and Mandarin and head towards the taxi’s as Uber no longer works for foreigners.

China has the biggest language barrier we’ve come across in the 35+ countries we’ve visited. Just about every single person we came across didn’t speak a single word of English.

As seasoned travellers we’ve found ourselves in many strange situations so dealing with the language barrier wasn’t a huge issue for us. Although combined with having no access to the internet almost makes you feel isolated.

Luckily, we planned ahead and downloaded the Google Translate app on our phones prior to departure. Admittedly it isn’t perfect by any means, but it allowed us to ask simple phrases like “no meat?” or “can I please have some sugar for my coffee?” Albeit with a slightly confused expression, but enough for everyone to get the gist of what we were asking.

Travelling in the 21st Century does make it easier to head off the beaten track, with the advent of devices that not only provide offline maps but also instant translations in the palm of your hand.

Quick tip: If you do get a data SIM card to use for when travelling in China, you can use the speech function on Google Translate which allows real time verbal translating between Chinese and English. It honestly blows everyone’s mind when they see it for the first time.

During our stay we got to experience two styles of hostels in China and they really are defined by one major criteria – the toilet. You get the traditional style and the western style. If the language barrier isn’t a shock, having what is essentially a hole in the floor that is both your toilet and the shower drain will test you. It’s not the worst thing the world, and something you’ll get used to over your visit.

If you’ve never volunteered before, knowing what to pack can be a little daunting. Working with giant pandas involves physical work, so bring a good pair of shoes or boots, a rain jacket and workman’s gloves, in addition to your standard travel wardrobe.

Tell anyone from China that you are heading to the Sichuan region and the first thing they’ll tell ask is whether you tried the ‘hot pot’. It’s pretty much a Chinese fondue that includes a simmering pot with raw ingredients that are boiled, famous for its spicy flavours that give a numbing effect on your mouth. Well worth the experience.

There’s no doubt China is as challenging as it is diverse. But just a small taste will give you an appetite to discover more.

For more inspiration and travel tips, check out Flying The Nest by Stephen and Jess; a young Australian couple who left everything behind to travel the world. 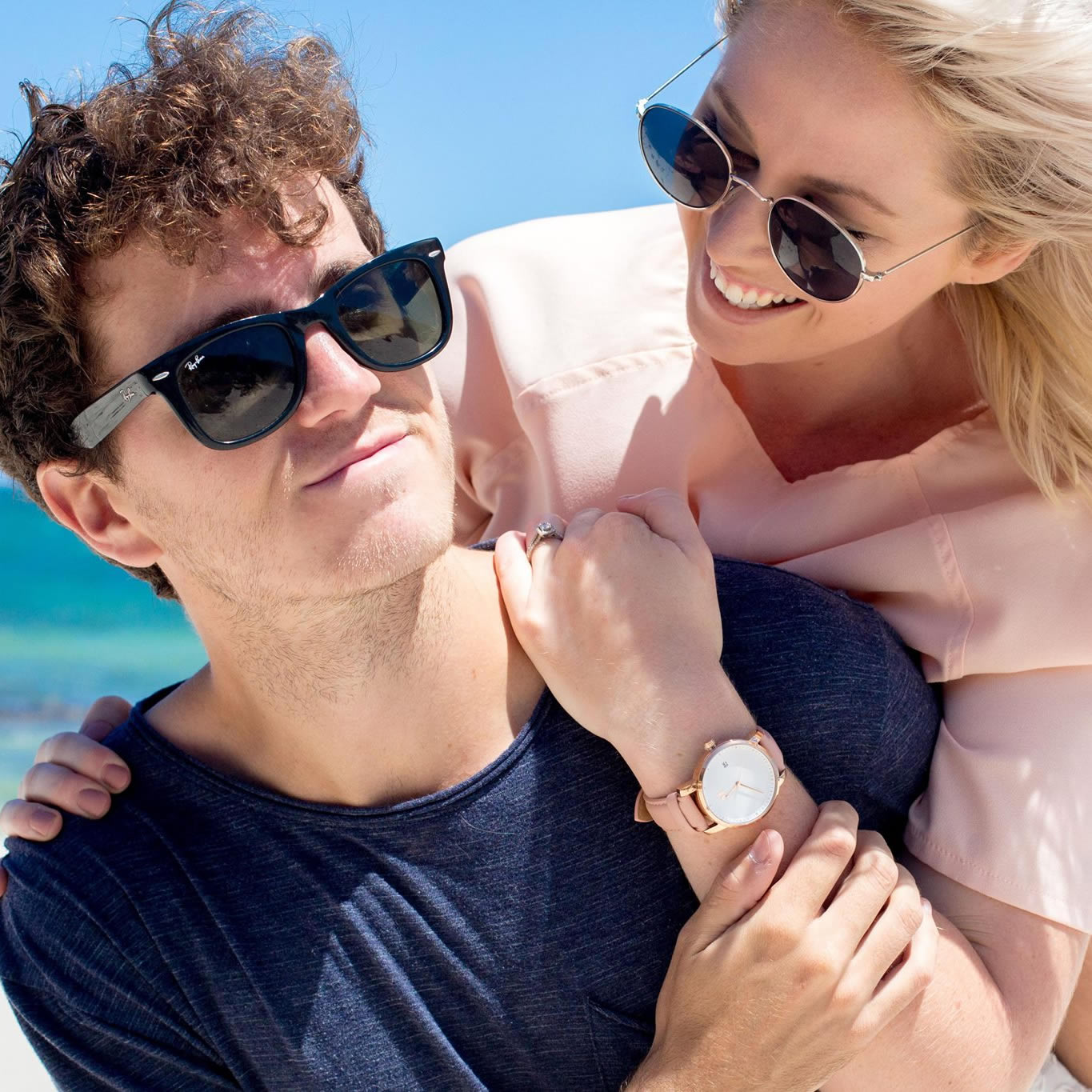 Travel Vloggers, Founders of Flying The Nest
Stephen & Jess are a young Australian couple from Perth who left everything back home to explore the world and share their experiences through video and blogging on their channel Flying the Nest. From ice pick climbing in Alaska to camping in the African wild, if there is an adventure to be conquered, you will find them there. http://flyingthenest.tv

Travel Vloggers, Founders of Flying The Nest
Stephen & Jess are a young Australian couple from Perth who left everything back home to explore the world and share their experiences through video and blogging on their channel Flying the Nest. From ice pick climbing in Alaska to camping in the African wild, if there is an adventure to be conquered, you will find them there. http://flyingthenest.tv