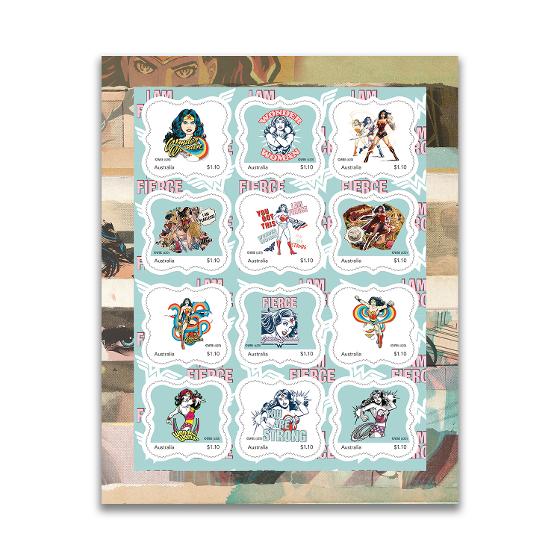 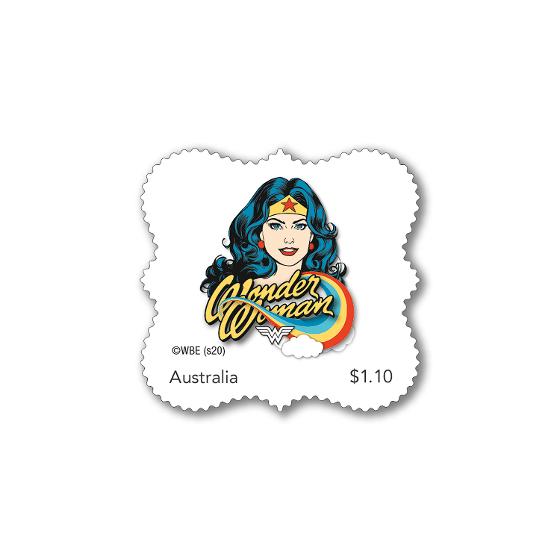 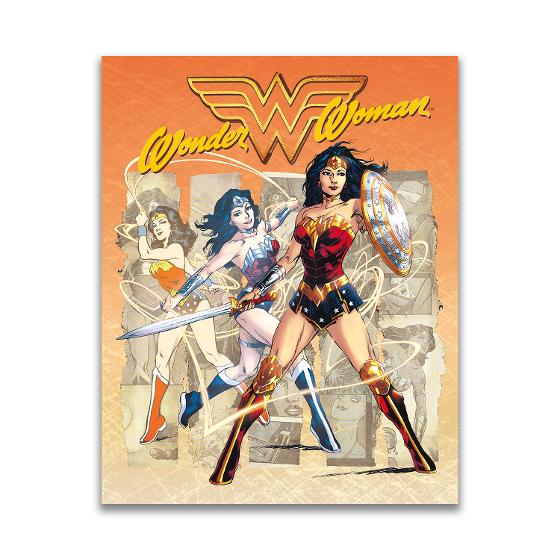 The Wonder Woman stamp pack focuses on the strong, immortal female warrior Wonder Woman, a founding member of the Justice League. Since she made her first comic book appearance in 1941, Wonder Woman has been a beacon of hope to all who find themselves in need.

Princess Diana of Themyscira is beautiful as Aphrodite, wise as Athena, swifter than Hermes and stronger than Hercules. Diana is Wonder Woman (or Diana Prince in her civilian identity), a Super Hero and symbol of truth, justice and equality. Princess Diana was raised on the hidden island of Themyscira, also known as Paradise Island, and was sent as an emissary to fight for justice and peace in Man’s World. She is an Amazon, a strong, immortal female warrior with super human powers.

Since she first appeared in All Star Comics #8 in 1941, Wonder Woman has been a beacon of hope to all who find themselves in need. A founding member of the Justice League, Wonder Woman combats a range of villains including Ares, Cheetah, Doctor Poison, Circe, Doctor Psycho, Giganta, Veronica Cale and the First Born.

Constantly torn between her mission to promote peace and her need to fight back against the pervasive violence of Man’s World, Wonder Woman struggles to walk a line between her warrior strength and endless compassion each and every day. 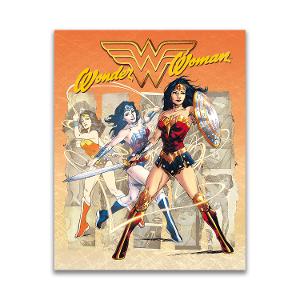