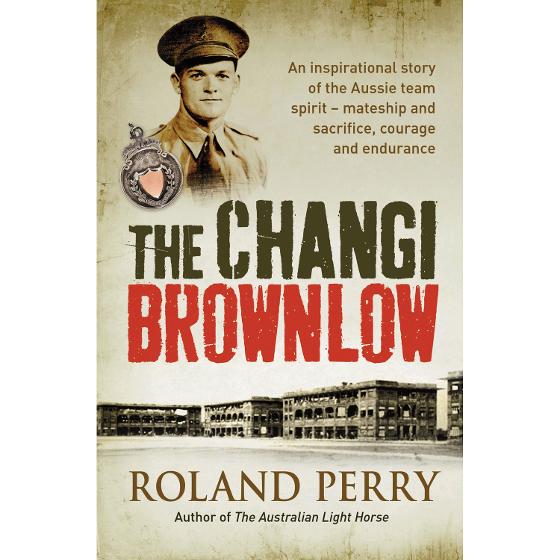 47841
$ 14. 99
This is the moving, powerful and surprising story of a group of Australian POWs who organise an Australian Rules Football competition under the worst conditions imaginable - inside Changi prison. View details
Delivery
View delivery terms
Description
Delivery
Returns

This is the moving, powerful and surprising story of a group of Australian POWs who organise an Australian Rules Football competition under the worst conditions imaginable - inside Changi prison. After Singapore falls to the Japanese early in 1942, 70,000 prisoners including 15,000 Australians, are held as POWs at the notorious Changi prison, Singapore. To amuse themselves and fellow inmates, a group of sportsmen led by the indefatigable and popular Chicken Smallhorn, created an Australian Football League, complete with tribunal, selection panel, umpires and coaches. The final game of the one and only season was between Victoria and the Rest of Australia, which attracted 10,000 spectators, and a unique Brownlow Medal was awarded in this unlikely setting under the curious gaze of Japanese prison guards.

Meet the main characters behind this spectacle: Peter Chitty, the farm hand from Snowy River country with unfathomable physical and mental fortitude, and one of eight in his immediate family who volunteered to fight and serve in WW2; Chicken Smallhorn, the Brownlow-medal winning little man with the huge heart; and Weary Dunlop, the courageous doctor, who cares for the POWs as they endure malnutrition, disease and often inhuman treatment. This is a story of courage and the invincibility of the human spirit, and highlights not only the Australian love of sport, but its power to offer consolation in times of extreme hardship. 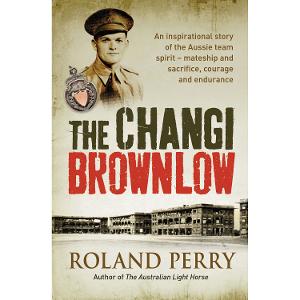