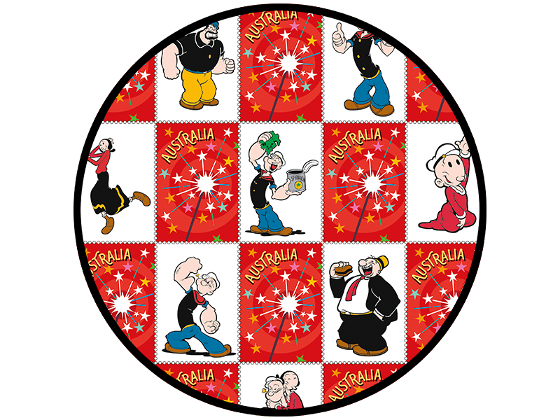 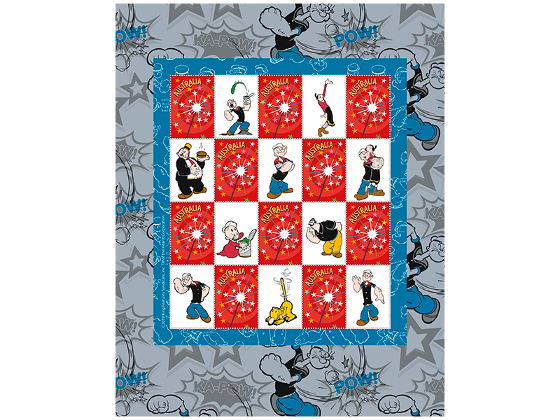 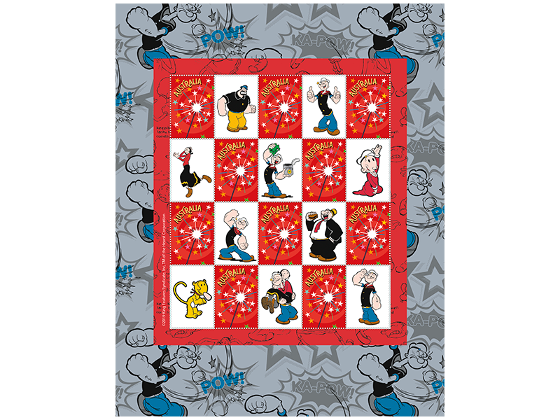 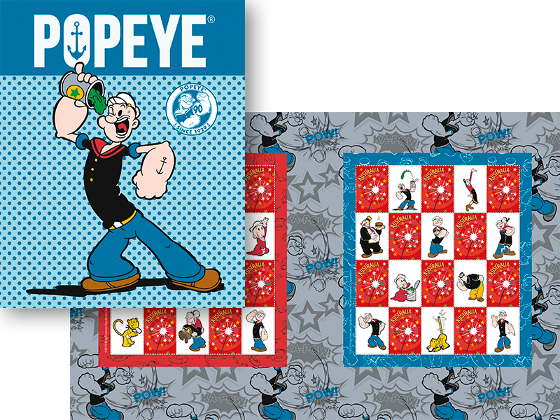 The Popeye stamp pack features 20 $1 Sparkler stamps from the 2019 Moments to Treasure. The stamp pack includes colourful images of Popeye, his “goil” Olive Oyl, his nemesis Brutus and other iconic characters in the stamp tabs.

“I’m strong to the finich, cause I eats me spinach.
I’m Popeye the Sailor Man.”

Popeye the sailor man is an endearing underdog with a knack of landing himself in trouble. Luckily, however,a can of spinach is never far from reach. Guzzling spinach gives Popeye incredible strength, powering him to overcome his rivals, especially Bluto (also known as “Brutus”) – the aggressive bully who continually tries to ruin Popeye’s day and steal his beloved “goil”, Olive Oyl. Popeye would do almost anything for Olive!

Popeye has packed a lot into his 90 years. He began life on 17 January 1929, in the daily King Features newspaper comic strip Thimble Theater, the creation of Elzie Crisler Segar (1894–1938). At first Popeye was just one of many characters, but during the 1930s the spinach-loving sailor man gained significant popularity in his own right, starring in his own comic strip, comic books and animated movie shorts – the first of which produced the iconic theme song, “I’m Popeye the Sailor Man”, by Sammy Lerner (1903–89). With Popeye’s star on the rise, an animated cartoon series premiered in 1960. Then came Popeye-themed video games, arcade games, merchandise and more, as well as a live-action movie. In 2002, America’s TV Guide ranked Popeye at number 20 on their list of “50 Greatest Cartoon Characters of All Time”. The newspaper comic strips continue to be reprinted to this day. 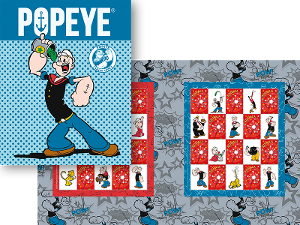