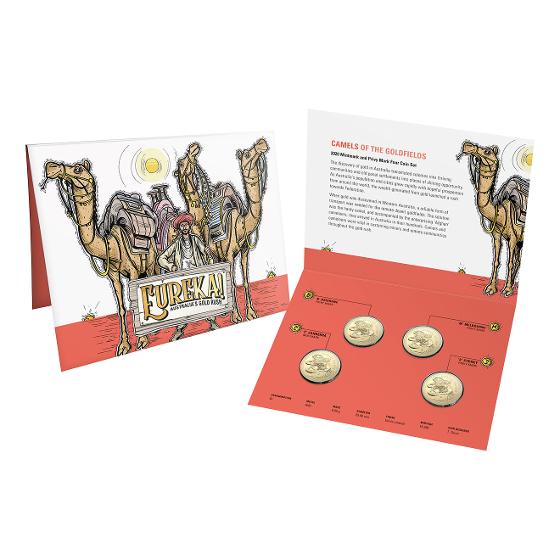 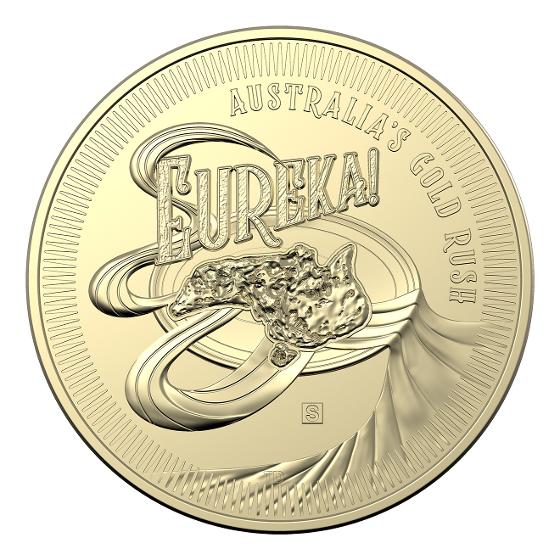 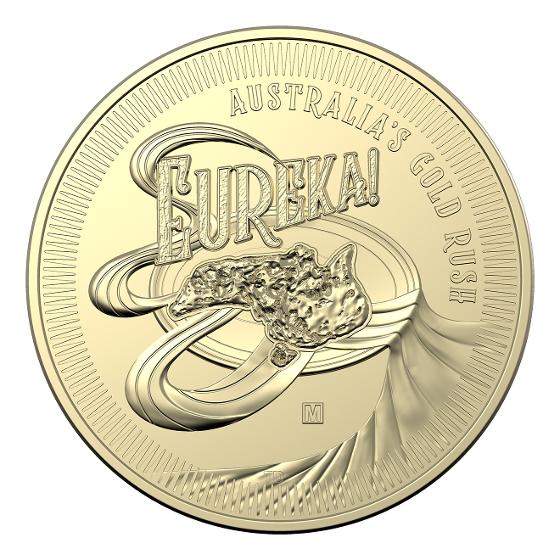 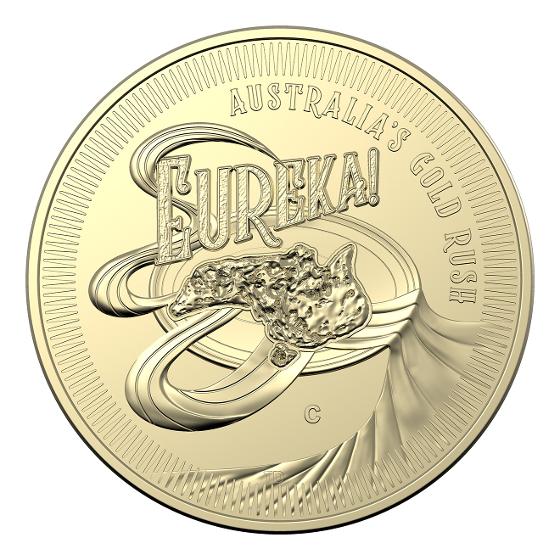 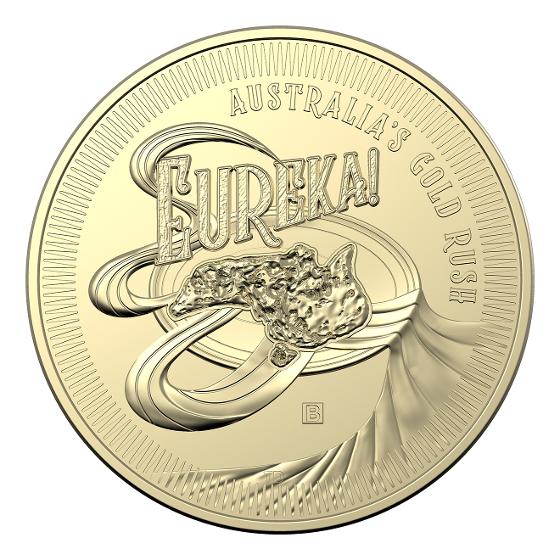 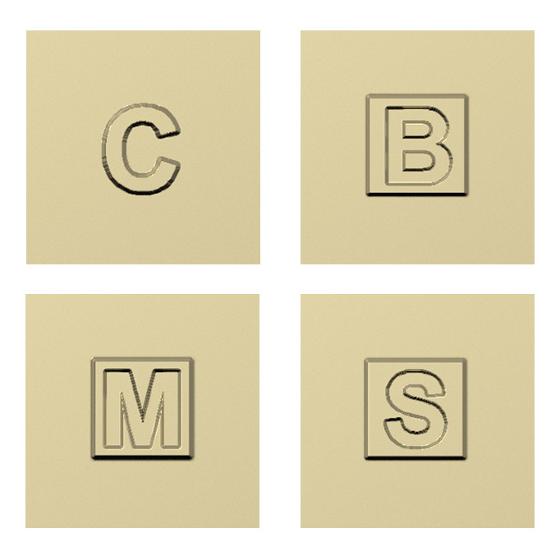 2050100
$27.50
The discovery of gold in Australia set off a wild chain of events that ultimately led to Federation and the development of modern Australia. View details
Delivery
View delivery terms
Description
More information
Coin details

The discovery of gold in Australia set off a wild chain of events that ultimately led to Federation and the development of modern Australia.

An unexpected hero of the gold rush was the hardy camel, an animal imported to Australia by enterprising ‘Afghan’ cameleers, responsible for bringing water and supplies to remote miners and settlers in places unreachable by horses.

Camels and their Afghan handlers played crucial roles in the development of Western Australia’s gold mining industry.  After gold was discovered in Western Australia, large numbers of cameleers travelled to the region.

Camels were ideal animals for the vast distances of Western and South Australia.  They travelled well in a desert climate, could manage for a long time without water, and could feed on the scrubby local vegetation. They were able to carry large amounts, and soon became invaluable for hauling food, water and equipment to prospecting sites.

The descendants of many cameleers and their charges still live in Australia. Their stories are celebrated in this set of four 2020 $1 Mintmark and Privy Mark coins. 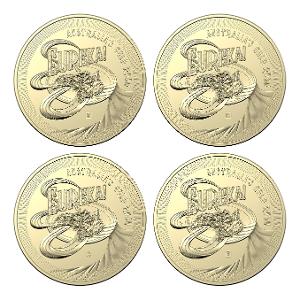