Every year since 1997, the Australia Post Australian Legends Award has recognised outstanding individuals for their part in shaping the social and cultural life of Australia.

This year’s recipients of the award are celebrated authors for young people: Mem Fox AM, Morris Gleitzman, Leigh Hobbs, Alison Lester and Shaun Tan. Their enthusiasm for children’s literacy and the art of storytelling brings pleasure and delight to young audiences, enriching the imaginative and lived worlds of all who engage with their books. But importantly, these exceptional storytellers play a significant role in the intellectual, emotional and social development of their readers and listeners, contributing to generations of grounded and resilient young people. Their stories are compelling, entertaining, humorous and moving, and convey values, life skills, attitudes and strategies for facing the opportunities and the challenges that emerge through life.

Learn more about the Australian Legends of Children’s Literature.

Designed by Jo Muré of the Australia Post Design Studio, each stamp features a portrait of the author together with a cover and inside spread from one of their best-loved publications.

Mem Fox AM (born Merrion Partridge, in 1946) wrote her first book, Possum Magic, during her university studies. It was rejected nine times over a five-year period before being published in 1983 and going on to become the highest selling children’s book in Australia. Fox has gone on to write more than 40 books (including five non-fiction titles for adults), with the primary readership for her books aged up to seven years, and her work has been translated into 21 languages. With Judy Horacek she created Where is the Green Sheep?, the cover of which is shown in the stamp design. For this publication Mem Fox won several awards, as she has for many other books and for her contribution to literacy.

Fox’s literary agent is Jenny Darling and her books are published by Scholastic and Penguin Random House Australia. The stamp portrait is by Randy Larcombe and the book cover by Judy Horacek.

Born in Sleaford, England, in 1953, Morris Gleitzman arrived in Australia with his family as a 16-year-old. Since the publication of his first children’s novel, The Other Facts of Life (1985), which started out as a screenplay, Gleitzman has written around 40 titles for young readers. Though the themes of his books are often serious, Gleitzman tells his stories with humour, optimism and irreverence. In his novel Once, shown in the stamp design, friendship and resilience are key themes. Gleitzman has won many awards for his books. In 2018, he was made the Australian Children’s Laureate for 2018–19, an appointment that recognises his contribution to literature for young people and his capacity to fire up the passion of young readers right around the country to embrace a deep love of reading, writing and learning.

Author and artist Leigh Hobbs was born in Melbourne in 1953 and raised in Bairnsdale, in East Gippsland. In his stories, Hobbs uses words and pictures in an idiosyncratic fashion, with the words saying one thing and the pictures something else. His first book, Old Tom, was published in 1994. Since then, many recurring characters have made their way into Hobbs’ stories, including the globetrotting Mr Chicken; it’s Mr Chicken in Paris that appears in the stamp design. Hobbs has won many of Australia’s children’s choice awards for his books. He was appointed the Australian Children’s Laureate for 2016–17, an honour conferred by the Australian Children’s Literature Alliance.

Leigh Hobbs’s publisher is Allen & Unwin. The stamp portrait is by Robert Littlewood.

Alison Lester was born and raised in Foster, in southern Victoria, in 1952, and continues to live in Gippsland. An author and illustrator, Lester has created more than 25 picture books for a young audience. Lester illustrated books for other authors from 1979, and then wrote her first children’s book, Clive Eats Alligators, published in 1985. Lester has been the recipient of many prestigious awards for both individual book titles and for her broader contribution to children’s literature and literacy, including her appointment as the inaugural Australian Children’s Laureate in 2011. The book featured in the stamp design is Magic Beach, which showcases Lester’s talent for pencil and watercolour illustration.

Alison Lester is published in Australia by Allen & Unwin, Penguin Books and Affirm Press. The stamp portrait is by Helen Davis.

Born in Fremantle in 1974, author and artist Shaun Tan was brought up in the northern suburbs of Perth. Tan has a distinctive authorial voice, which combines incisive words and often-fantastical illustrations into profound picture books. The stamp design includes the 2001 book The Lost Thing, a meditation on isolation, empathy and belonging. Many of Tan’s books have been published in several languages for international markets and he has won many industry accolades, including an Oscar for the film adaptation of The Lost Thing.

Shaun Tan’s publishers in Australia are Hachette and Allen & Unwin. The stamp portrait is by Inari Kiuru.

Shop our stamp and coin collectables

*This content was produced at the time of the stamp issue release date and will not be updated. 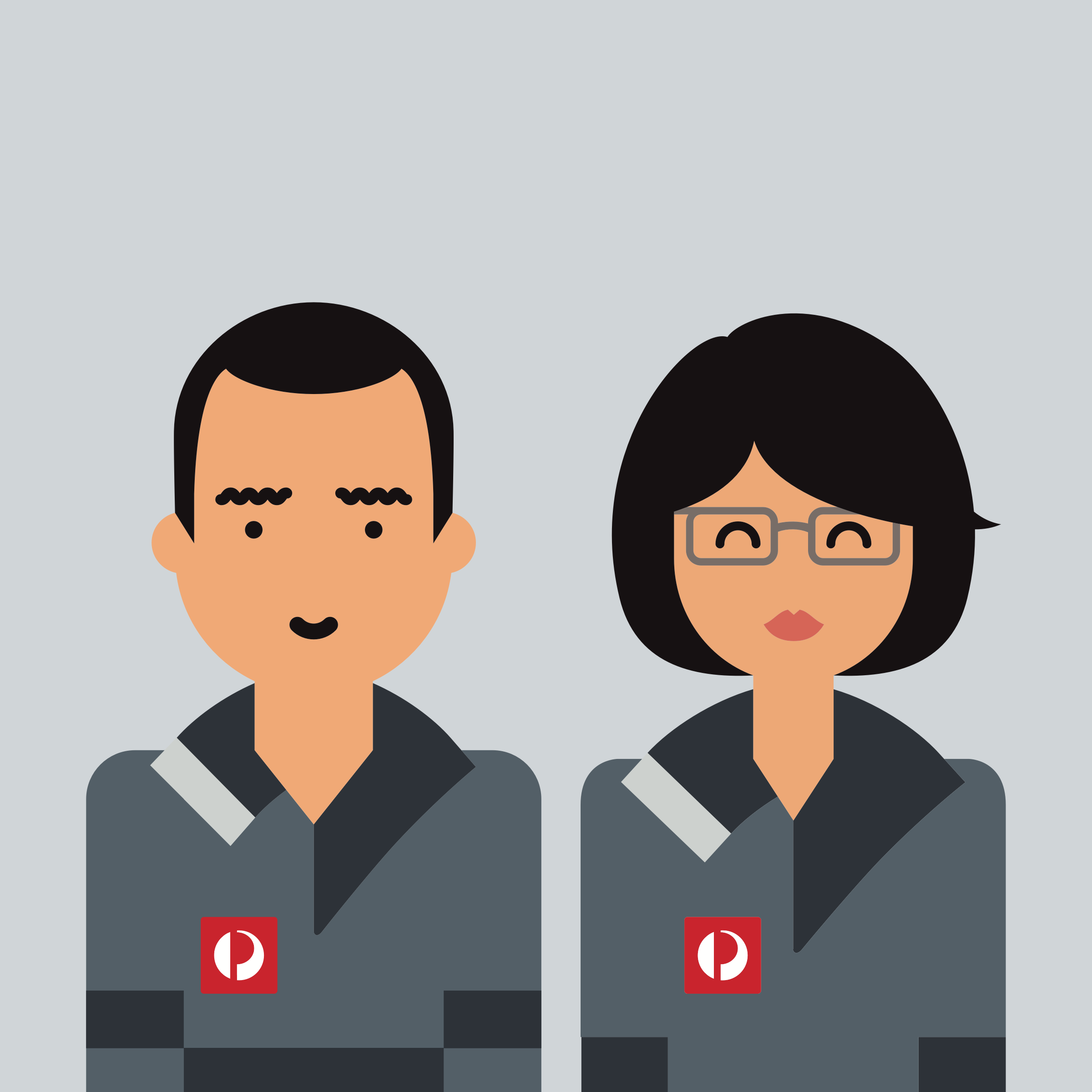