Due to unforeseen circumstances late delivery of the March-April Australian Stamp Bulletin may be anticipated in some states.

Welcome to the second edition of the Stamp Bulletin for 2019, in which we introduce the stamp issues and collectables that will be released in March and April. We also present the stamps and products that celebrate this year’s Australian Legends, announced in January.

In 2019, it will be 50 years since the opening of Casey research station in Antarctica, the permanent station that replaced Wilkes station and the interim Repstat facility. In March we will release a four-stamp issue marking the anniversary of Casey, which officially opened 19 February 1969.

In early April, a pair of stamp designs will represent the Norfolk Island Tree Fern, while later in the month Anzac Day will be marked with two stamp designs incorporating poster artwork from 1919, heralding peace after the Great War.

The United Nations General Assembly has declared 2019 the International Year of Indigenous Languages. It is designed to raise awareness of the role of Indigenous languages around the world in sustaining communication, traditional knowledge and cultural diversity. In April, we release a stamp to mark the significance of Indigenous languages in Australia. Of the estimated 120 Aboriginal and Torres Strait Islander languages still in existence, around 100 are at risk of being lost.

Finally, on behalf of Australia Post, I want to extend hearty congratulations to Australian philatelist Bernard Beston, the newly elected president of the FIP (Fédération Internationale de Philatélie), the world body promoting the interests of philately. Bernard was elected on 2 December 2018, at the 75th FIP congress in Bangkok, held in association with Thailand 2018 General World Stamp Exhibition. He has served as a FIP board director since 2010 and as a FIP vice president since 2014. We wish him well in such an important position. 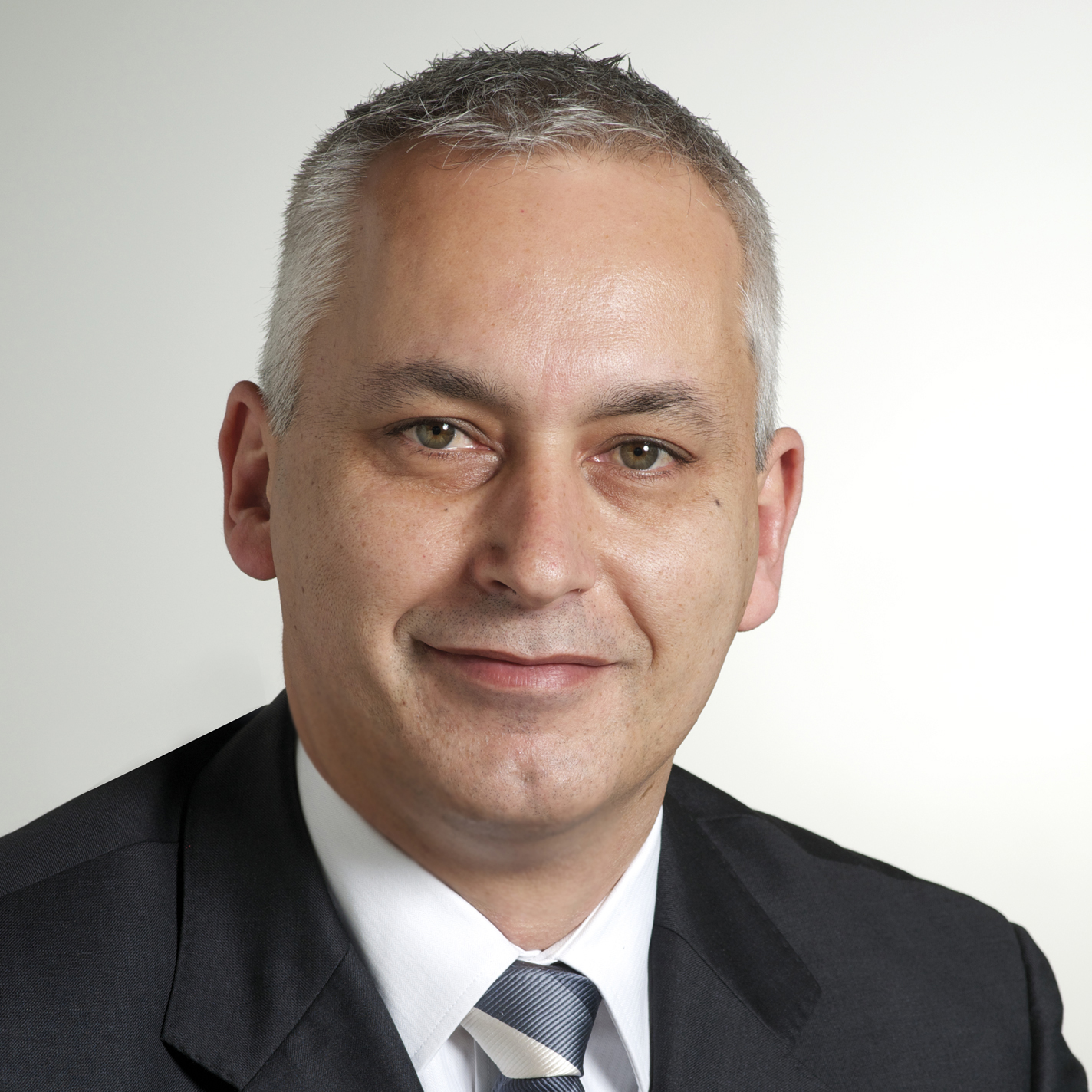