Mariam Veiszadeh: A social advocate's path from Kabul to the keyboard and beyond

Since fleeing her native Kabul and being granted asylum in Australia, lawyer Mariam Veiszadeh has become one of the country’s leading social justice advocates. As part of our Inspiring Australians series, we share how Mariam went from teenage outcast to fighting for equal opportunity, diversity and inclusion for all.

Mariam Veiszadeh says her interest in social justice started at a young age.

“Growing up, my mother taught me the concept of social justice and how important it was to use whatever means you have – even if it’s not much – to help those who don’t have the same privileges you do,” she says.

Mariam is Members and Advisory Director at Diversity Council Australia, an independent, not-for-profit organisation leading the fight for workplace diversity and inclusion through research, events, programs and presentations to community groups and businesses.

But that’s just one front on which she fights. Mariam is also the founder and president of the Islamophobia Register Australia and a former board member of Our Watch. She’s also currently on the board of the Australian Muslim Women’s Centre for Human Rights and the advisory committee of Welcoming Australia.

Through these avenues, as well as her sizable social media following, interviews and written work, Mariam tackles everything from Islamophobia and workplace inequality to cyber bullying and workplace diversity.

Between the late-night meetings and thousands of hours of volunteer and community organisation work, the mother of two says spare time is non-existent.

“The two times I’ve been on parental leave, I’ve started an initiative or a not-for-profit organisation,” she says. “I just can’t help it – I want to do whatever I can do to give back. It’s overwhelming, but I wouldn’t have it any other way.”

From outsider to “accidental advocate”

Mariam was born in Kabul, Afghanistan in 1984 in the midst of the Soviet-Afghan War. She fled the country with her family in 1988, moving to India then onto the Czech Republic and Germany before being granted asylum in Australia in 1991.

As she worked her way through primary school, Mariam gradually embraced more of her heritage. But then 9/11 happened – and many of her schoolmates made her feel like an outsider.

“People suddenly started remembering where I was from, when it wasn’t an issue the week before,” she says. It took several years for Mariam to figure out the best way to share her views – and her frustration – with the bigotry and hatred she saw around her.

“I call it accidental advocacy,” she says. “I always had an opinion about social justice issues and politics, but it wasn’t until I was in university that I started to get involved in community forums.”

As she attended more events, Mariam grew more frustrated with those who seemingly had loudest voices.

“It was all these older men speaking on behalf of our community, and I felt like it didn’t represent me,” she says. “That was a catalyst. I decided to stop yelling from the sidelines, and get out there myself to change the world for the better.”

From a physical to digital platform

Mariam has refined her approach to advocacy over the last 20 years, going from “all guns blazing” seeking fast change, to carefully convincing key participants to take on social justice issues.

“You need to make sure your message is palatable,” she says. “Be unapologetic in your advocacy, but recognise that you need to bring people on the journey. If people feel threatened or demonised by your advocacy, they’re more likely to resist.”

One strategy is to use the power of social media for good. Mariam has faced plenty of personal attacks from “every Tom, Ahmed and Harriet keyboard warrior,” including cyber bullying that made international news in 2015.

But she continues to use popular digital platforms, including her Rethinking Privilege broadcast at TEDx Sydney in 2017 as well popular apps, in her fight for change.

“Social media lets me get my message out there clearly,” she says. “It’s so much easier than writing for publication and then having an editor tweak what I’m trying to say. Twitter is about making your words as compelling as possible and using language as a tool to communicate your ideas to a bigger audience.”

Mariam has more than 43,000 followers on Twitter, her favourite social media space. She started using the platform to host ad-hoc Q-and-A sessions, addressing every query about every social justice issue sent her way. But she says that’s no longer feasible.

“What I’ve learned over the years is you can’t champion every cause, even if you believe in them,” she says. “It’s about picking your battles – knowing you can’t please everybody. Switching off comments, so you can stop worrying about every criticism and not take it so personally.”

Mariam says that if she had understood the difficulties of being an outspoken social justice advocate, she might not have pursued her path.

“There are no set hours, you’re a target for criticism from everybody, there’s not much financial reward – I often have to cover costs myself, actually – and everybody is always asking you to join organisations and do pro bono work,” she says.

But seeing the impact of her work is what makes it all worthwhile. In 2017, Mariam delivered a presentation about societal privilege and workplace diversity to executives at a law firm – most of whom were white men. Roughly nine months later, the company appointed its first female CEO.

“It was a moment where I could plant the seeds,” she says. “While I’m not single-handedly taking credit for that shift, it shows the work we do in the inclusion space can make a difference. We can get our message across with our narrative.

“If you have authentic conversations about real-life impacts on people, minority groups stop becoming this abstract other, and they become the people next door. They become human.”

Grace Brennan: A different take on life in the bush

At Australia Post, we believe a diverse and inclusive workplace encourages better connections within communities. We have a proven record in improving gender balance at all levels of leadership and in traditionally male-dominated areas. Read more about our commitments to diversity and inclusion. 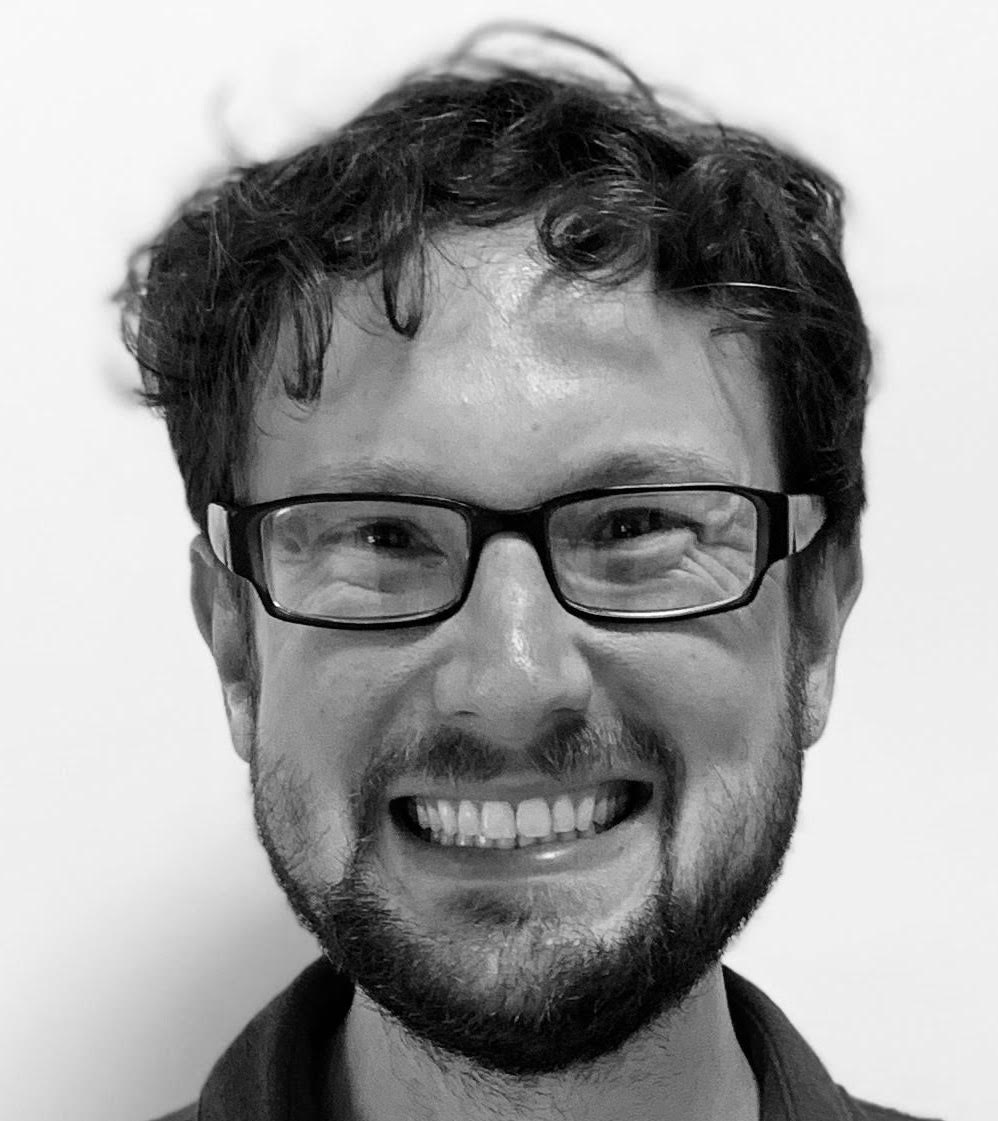 Alex is a journalist and writer who's been telling stories for close to two decades. He enjoys asking questions almost as much as he enjoys getting answers. He also writes children's books, with more than two dozen to his name.

Alex is a journalist and writer who's been telling stories for close to two decades. He enjoys asking questions almost as much as he enjoys getting answers. He also writes children's books, with more than two dozen to his name.