We're still delivering but COVID-19 is impacting our services more than usual. Delays may be experienced.
Skip to content Skip to primary navigation
09 August 2021

Trauma Teddies: How the Red Cross provides comfort during disasters

Australian Red Cross is well-known for being there when people need them most. As part of our commitment to supporting communities in times of disaster, we speak with two long-time Australian Red Cross volunteers about how their Trauma Teddies program makes a difference to children and adults alike.

When a paramedic in NSW noticed the comfort that teddy bears gave children during emergencies, he asked his mother—a volunteer with Australian Red Cross—if she could make some for them to keep on hand in the ambulances. That was back in 1990, and they had no idea that they were launching a program that would help over a million children, teens and adults—and counting.

The Australian Red Cross Trauma Teddies program has become one of the most recognised symbols of this organisation that provides practical assistance during the hardest times in people’s lives in Australia. The teddies are testament to the power of the simple things in life, having made all the difference for those facing challenges ranging from broken arms to natural disasters, and everything in between.

“The teddies give love”

Like all Australian Red Cross initiatives, the Trauma Teddy program relies on a number of dedicated volunteers to make a difference.

Anne Macarthur AM has been with Australian Red Cross for 70 years, having joined as a junior member when she was just 10 years old.

With five decades at the same branch, Lindenow & District Red Cross, Anne has taken on many roles including fundraising, chairman, public speaking, branch member duties, and is now an Honorary Life Member. Over the years  she has mostly focused on emergency services work at the relief centre, which involves “, registration, and psychological first aid, which is incredibly important,” she says.

Psychological first aid is a big part of helping people during what may be the toughest time of their life. Anne says, “I spent quite a lot of time at the relief centre in Bairnsdale during the recent bushfires, and many of the people coming into the relief centre had their homes burnt and they'd lost all their possessions. It was really important that we knew how to talk with them, help them as much as we could, and how to assess whether they needed particular help at that stage.”

Anne says the Trauma Teddy program is part of this psychological assistance. “They're very special, the teddies,” she explains, “and you see that particularly following floods and fires and other emergencies. The teddies are knitted with love and they give love.”

These teddies are simple, handmade treasures that stand the test of time. “I know from parents and grandparents that quite often the Trauma Teddy is a child's favourite toy despite owning all sorts of sophisticated toys,” Anne says. And they’re delivered to children, teens and adults in communities around Australia, as well as overseas.”

Anne says that she’s proud of this partnership between Australian Red Cross and Australia Post. “They are both outstanding organisations, and I think we complement each other to support communities, and particularly those affected by disasters.”

When Helen Sutton was nearing retirement, she checked the local paper for organisations that needed volunteers. “The Australian Red Cross meeting was the first advertised meeting to take place, so along I went,” she says.

Helen found the people there so inclusive and warm, and the work so rewarding, that 23 years later she’s still a volunteer with the same branch in Frankston. She has been the chairman-treasurer and secretary during that time and has spent many hours in a hands-on role visiting patients at the local hospital.

But it’s the Trauma Teddies program that Helen describes as her “passion”.

“By being in a public space, the program’s exposure took off and members of the community became involved. People who knew of the Trauma Teddies could now relate to the makers, and people who wanted to become involved in a community activity, but did not wish to have a commitment of time and effort, found this program very appealing.”

The public gatherings were so successful that the idea spread quickly. “Our group has spread to country areas as well as interstate. We have knitters in Albury, Newcastle, Bendigo, Traralgon, Bairnsdale and Tasmania,” says Helen.

Most of the teddies that Helen oversees are given to children at Frankston Hospital. But it doesn’t end there. “The teddies are given to outpatients, radiology, mother care wards, and the paramedics collect theirs from the emergency department at the hospital and always carry them in the ambulances. We’ve sought other outlets as well. We supply a nursing home, a medical clinic, OzChild, Mums Supporting Families in Need, and the local fire stations.”

Helen often hears of the impact of Trauma Teddies, like one mum who said that her teenage son still keeps his on his bed. “However, when his mates pay a visit, the trauma teddy is put in the cupboard,” Helen laughs. “It’s always put back when the coast is clear.”

Medical staff have also said that the teddies help them. “Paramedics, doctors and nursing staff are able to assist and diagnose a comforted child far more effectively, and this not only brings better outcomes to the patient but a far less stressful time for the treating staff,” Helen says. “We’ve had a few paramedics say to us, ‘It’s lovely to be able to give a trauma teddy to a child and see that child relax, and we can get on with our job.’”

Helen has also seen the impact firsthand. “I had a close male relative who was in the last stage of a terminal illness and had lost most of his communication skills,” she says. “I knitted a Trauma Teddy in his favourite football team colours, and his eyes just twinkled. I then noticed that staff and visitors alike would talk to and about the Trauma Teddy and the football, and there was always a response in his eyes.”

The Trauma Teddies program shows that the seemingly little things in life, like a lovingly handmade teddy, can make a big difference. 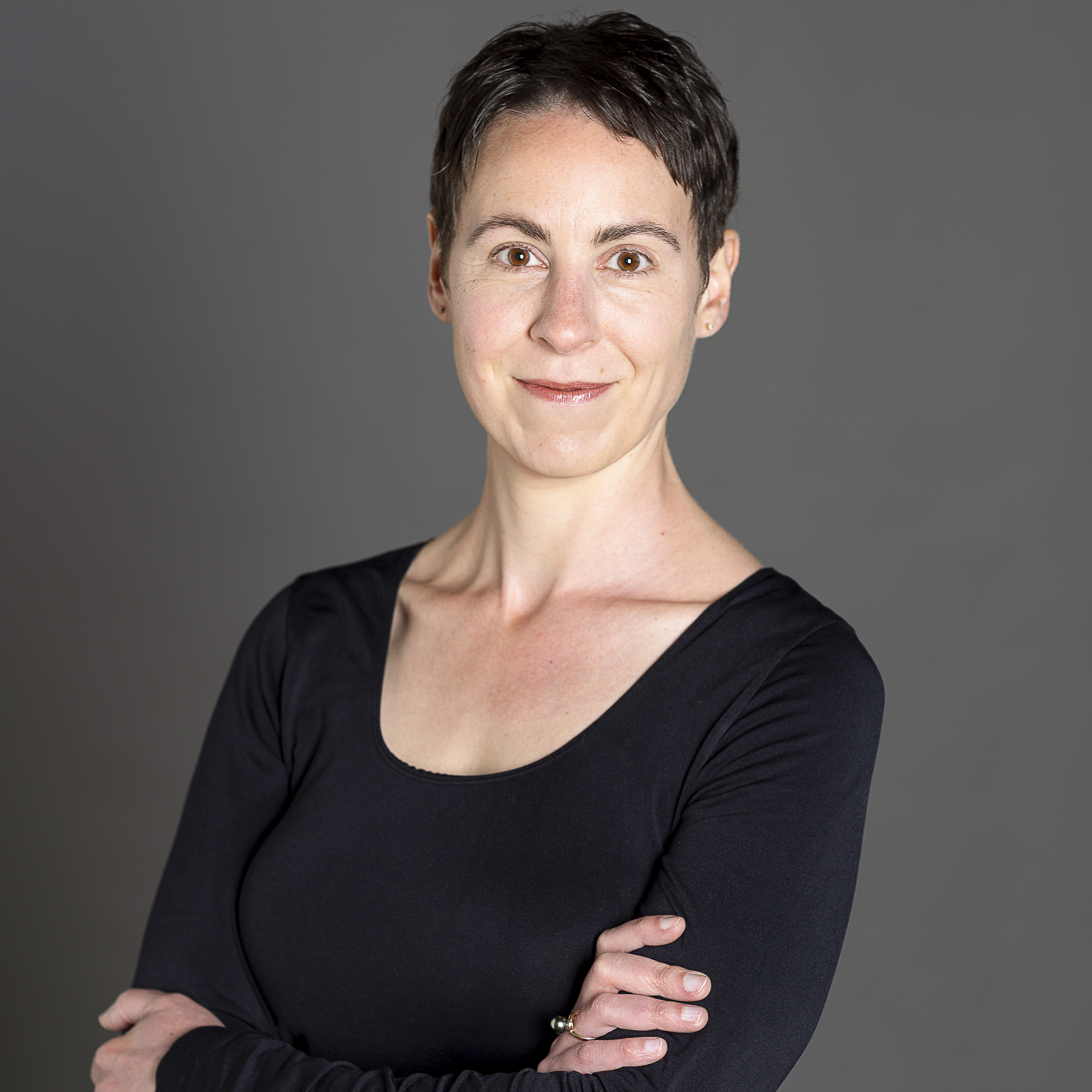